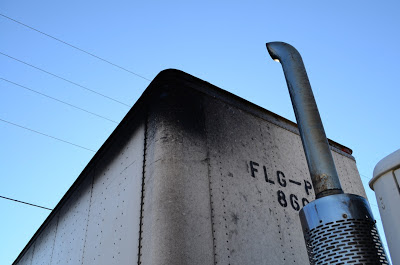 "EPA’s new standards do represent a welcome development. But the six-year delay in promulgating them also offers a sobering lesson about what’s at stake. A 2011 report estimated that EPA’s failure to tighten the soot standard was costing some 15,000 premature American deaths annually. That means that EPA’s failure to base their standard on the best available science in this case resulted in some 90,000 premature deaths during this period—more than even the 58,000 total U.S. military casualties during the entire Vietnam War. Add to that an estimated four million or more cases of aggravated asthma and other respiratory illnesses during this period and the deadly importance of basing policies on solid science becomes clearer than ever."