BUT FIRST A HEALTH WARNING -- THE OZONE PYRAMID: 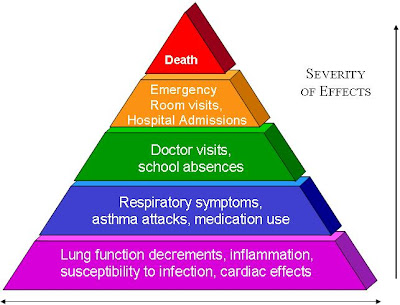 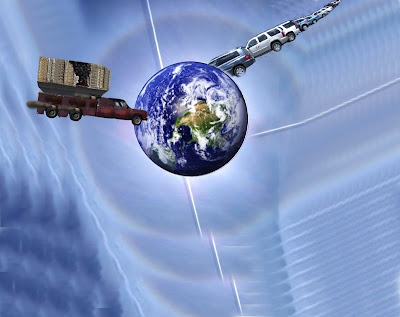 OK, NOW FOR SOME PHOTOS THAT PUBLISHED LANDSCAPE PHOTOGRAPHERS SEEM TO MISS FOR SOME REASON: 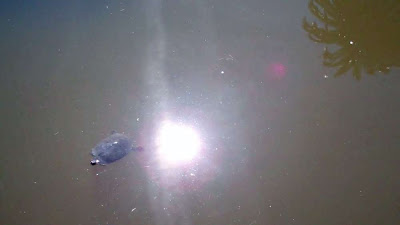 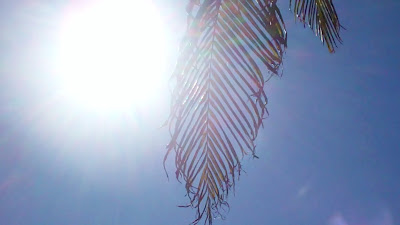 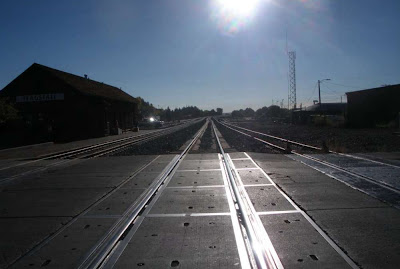 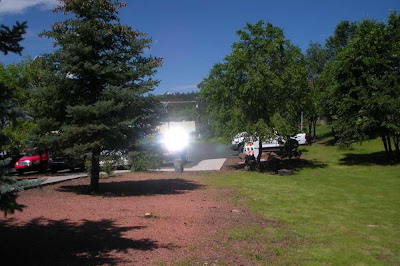 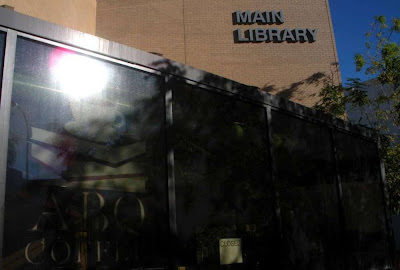 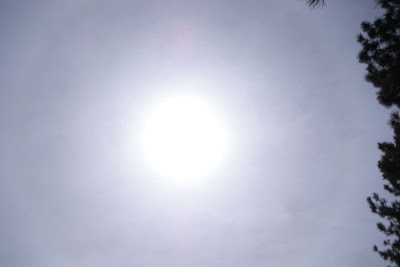 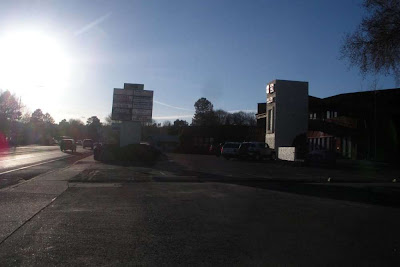 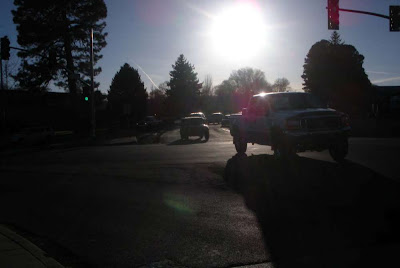 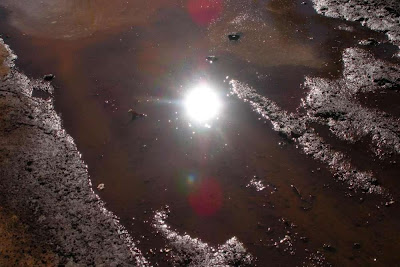 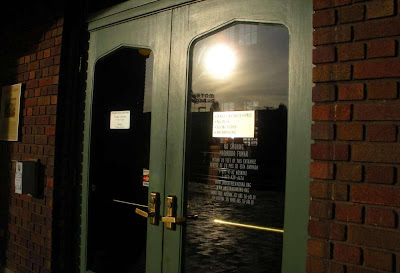 Revisiting the Politics of 200,000 Deaths or Smog Kills

While President Obama, his cabinet, and Congress plot to punish Syrian President Assad for using aerosol chemical agents to kill innocent Syrians, let’s take a look at American deaths from another gaseous toxic chemical mix we term air pollution.
MIT recently released a study detailing 200,000 yearly air pollution deaths in the United States.
We learn, “The greatest number of emissions-related premature deaths came from road transportation, with 53,000 early deaths per year attributed to exhaust from the tailpipes of cars and trucks.”
Using some government/military jargon, these numbers show common “delivery systems” under the “command and control” of individual Americans.
Another identified “delivery system” of lethal chemical agents is the emissions stacks of coal fired power plants, “Pollution from electricity generation still accounted for 52,000 premature deaths annually.”
If we look closely at the total numbers, we see that 200,000 American deaths per annum equates to, 16666.666 deaths per month, or 547.945 deaths per day, or 22.831 American deaths per hour. (Be sure that many of those victims are children.)
These deaths are from intentionally caused toxic chemicals that are allowed to be put in the communal air.
The nation of Syria is enduring bloody violence and hardship in a multifaceted civil war, and a regime willing to use extreme measures against opponents and innocents.
But America should consider that it has no moral or legal standing to punish another regime for its use of a concentrated and barbaric use of chemical gas weapons when America itself allows the destruction of its own citizens from similar means within its own borders.
Posted by Wind Spirit Keeper at 10:43 PM No comments: