I tell you now, this is a letter.
A memo, if you like.
A confession of empty words for children that will never be.
Endless generations of them. Who will never be -- can never be.
Not ever.
None are expected to read these words but that is irrelevant. It is my confession. And only mine.
I must write it. This path to extinction. A murky whimper.
Call it humanus habitus deletum -- " Only following, orders you know."
Sure -- only doing my job. A victim, you see. 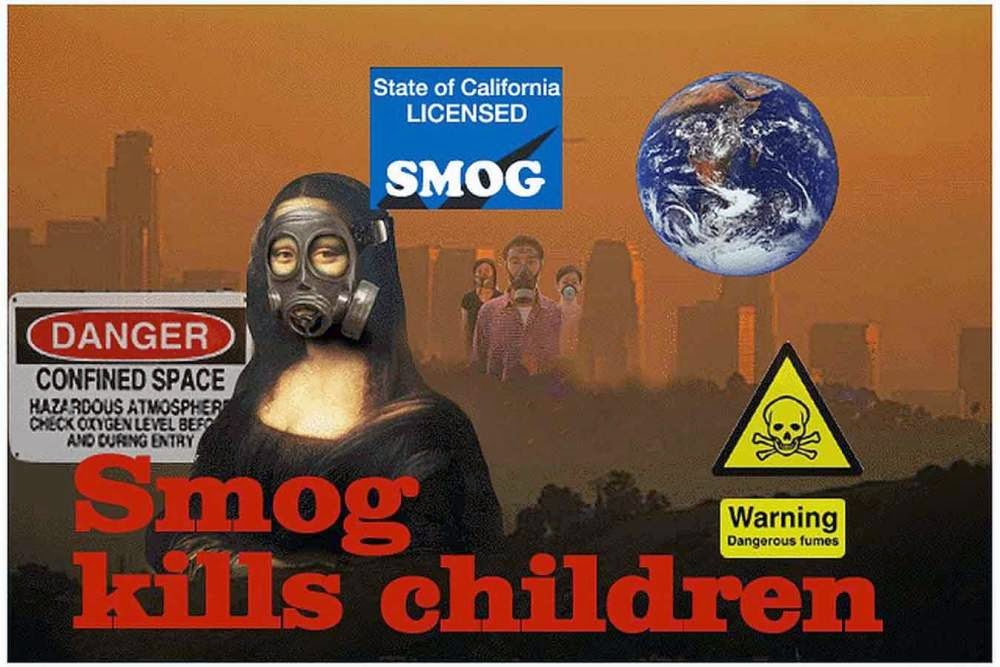 You just will never be.
And I tell myself that every profit savior church of god's school of learning is surrounded with asphalt dead zones. You know, motors, and emissions --  all licensed of course.
And I can say that I was pretty close to god in the parking lot.
But this screed is also about time. I write this to be subsumed -- by time itself.
Let's see -- E equals emcee of my favorite quiz show squared by thirty-six easy payments of the tax and licenses minus sticker shock factored in after the added price of a multi million gallon petrochemical spill into the municipal water supply of my choice.
That's why I use bulky engines and combustion devices that bring me the zest that only freedom can bring. And save me time.
Or so  tell myself.
Why, I must have centuries of time banked up -- a giant depository of  time. All in my encrypted numbered account.
Ok, maybe most of those centuries rightly belong to you. But you'll never know because I have all of your time too.
You might argue, if you had time,  "If no one is alive to talk about it over a cup of espresso, then what good is it, this -- time?
Right. You'll get no argument from me.
Remember, if I throw a clock, whether it's running fast or slow, through a store window, it's still a felony. Which I wouldn't want on my record.
For now,  here I am, racing about, blinking my eyes a lot because of this veil of carbon dust with free parking and smog dead children who never make it on TV.
#### 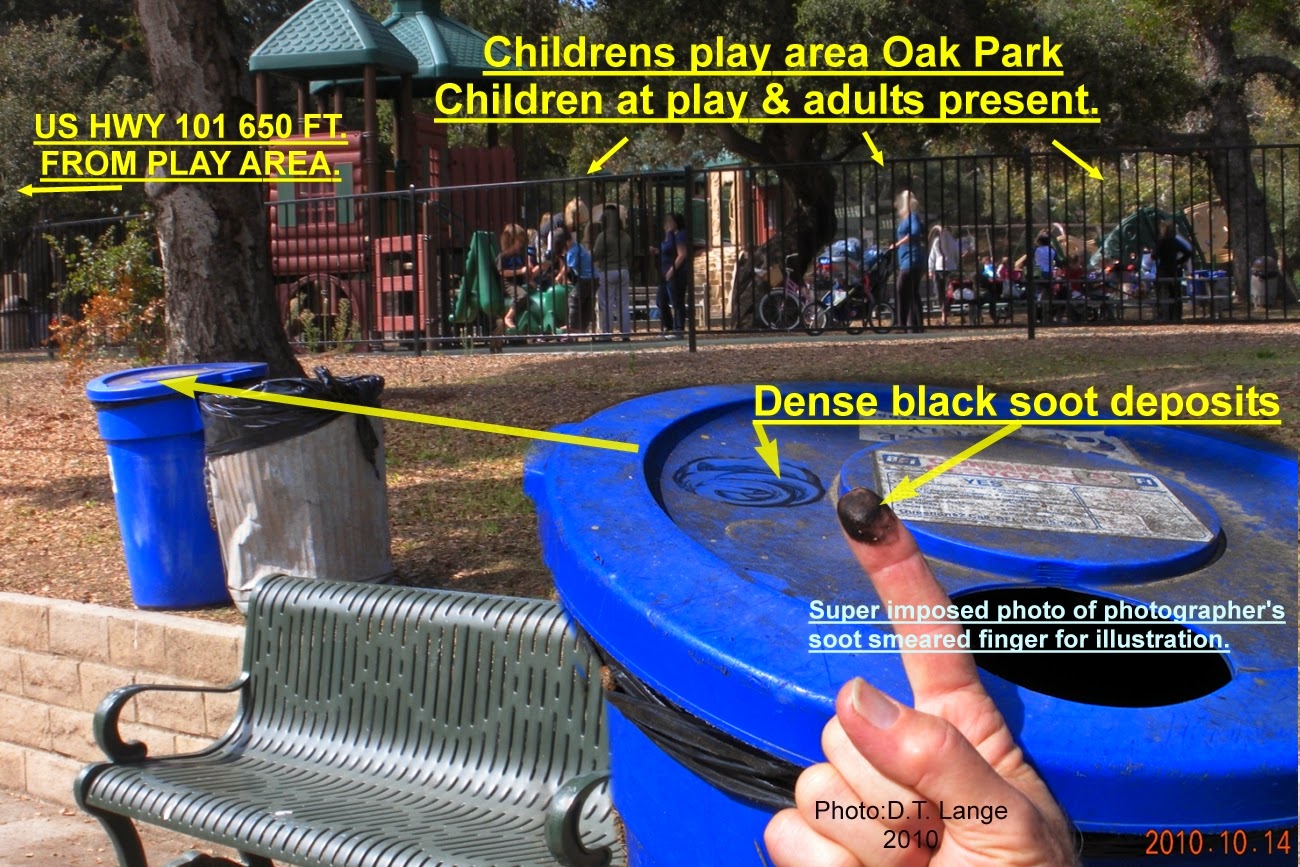 All hasn't been well since the Hitler Ford guys got away with putting exhaust pipes on the rear of their cars -- instead of upfront where the drivers can breathe deep the wonderful fuel that makes them go. 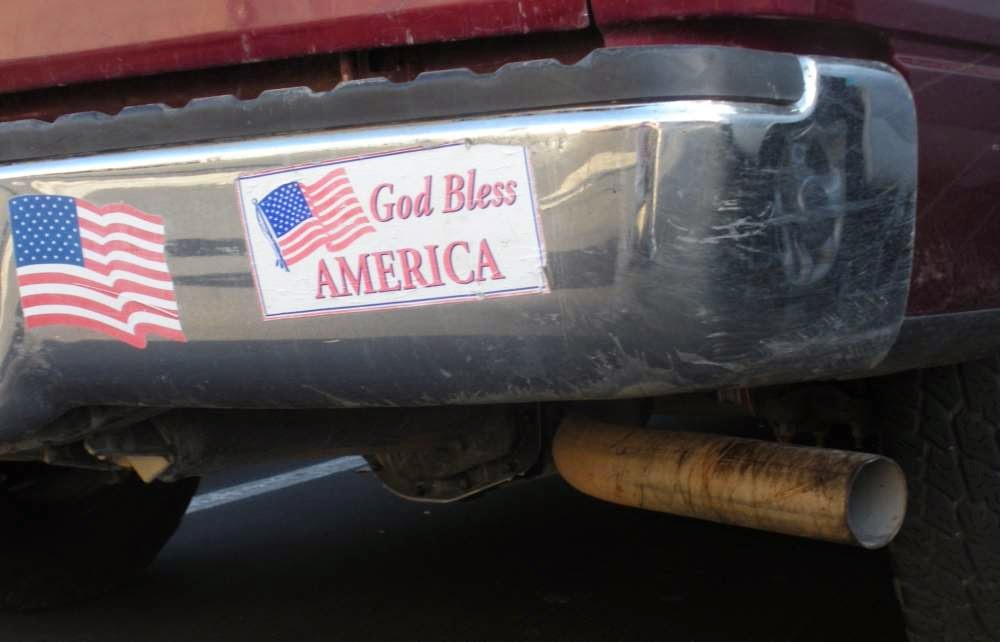 See, this Hitler guy, he was resourceful. And his workers knew where put tail pipes where they did the most good for them. And this Ford man, he knew how to do on the cheap. And most important, he got very many other men to help. Paid them money. Everyone got their hands dirty. All the way to the bank.
But as it was, those Nazi Third-Reichers, they put one end of a hose on the engine pipe, and the other they stuck in small cramped room full of the unwanted.
And the engine would hum, and the fumes would fill the room. 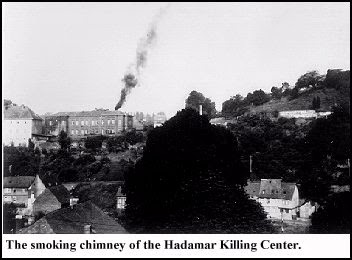 And the unwanted people inside would choke and die for the Fatherland or the company's stockholders -- whichever came first.
Or some such occurrence.

###
So,  America, wins the war. The victors come home with a pack or two of cigarettes and cancer in their shirt pockets and use a millions of tailpipes to fill the big, big room we call our air. Call it a living room where things don't live very long.
Too bad for us.
Much too bad for you.
I doubt we operate in total ignorance. But it helps -- and we do know that air pollution kills children.
Yes.
We do.
And the old folks, the grandparents and others that went along with the sordid mess -- they die too.
Now let us wax and wane philosophical.
Look at the cold hard facts at what we have done here.
By doing away with the children, we avoid a future. You. And by zapping the elderly, we renounce our past and any wisdom they may have had.
Put that in some equation, I say. As pointless as it is.
What use is it to say "Zero plus zero, is 00 or "Negative zero squared is still negative and lifeless."
###
These days, all is wrong. The world's air is full poison gases.
The sky is filthy. It is no longer deep blue.
Trees and leaves are dying. Ice fields and glaciers melt faster than ever.
Back to the letter of confession to extinct children. The ones that will never be.
Too bad for you. But we have to burn all the gas, oil, and coal we can get our hands on.
You children of my fanciful dreams who will never be.
So what, if we go about our businesses on plumes of poison.
Parents, grandparents, aunts and uncles know best how to burn stuff that kills the world. Yes, we do. We prove it every day.
We can't stop ourselves. We only do what we are told.
And that, my children is why you will never live to grow or get old.
#
The power of our love for you is surpassed only by that new car smell. And boy does it smell. Like if you took embalming fluid mixed with hot cotton candy, then swabbed it everywhere.
It sure got your parents and grandparents excited.
On TV, they had choice between your future and -- a brand new car! Well I don't need to tell you that they chose the new car every time. But don't blame them too much. They were only doing as the TV told them to do,  or some such crazy talk.
But why should you care?
You will never be. And assure yourselves that you don't want to associate with us anyways. We'll be out looking for a bargain with plenty of free parking.
And not to be too harsh, or put too fine a point on it -- but if you were to descend from us, you would act the same.  You wouldn't give a thought for anyone's future either.
You are of the generations that will never be.
We of the fossil fuels are seeing to that. 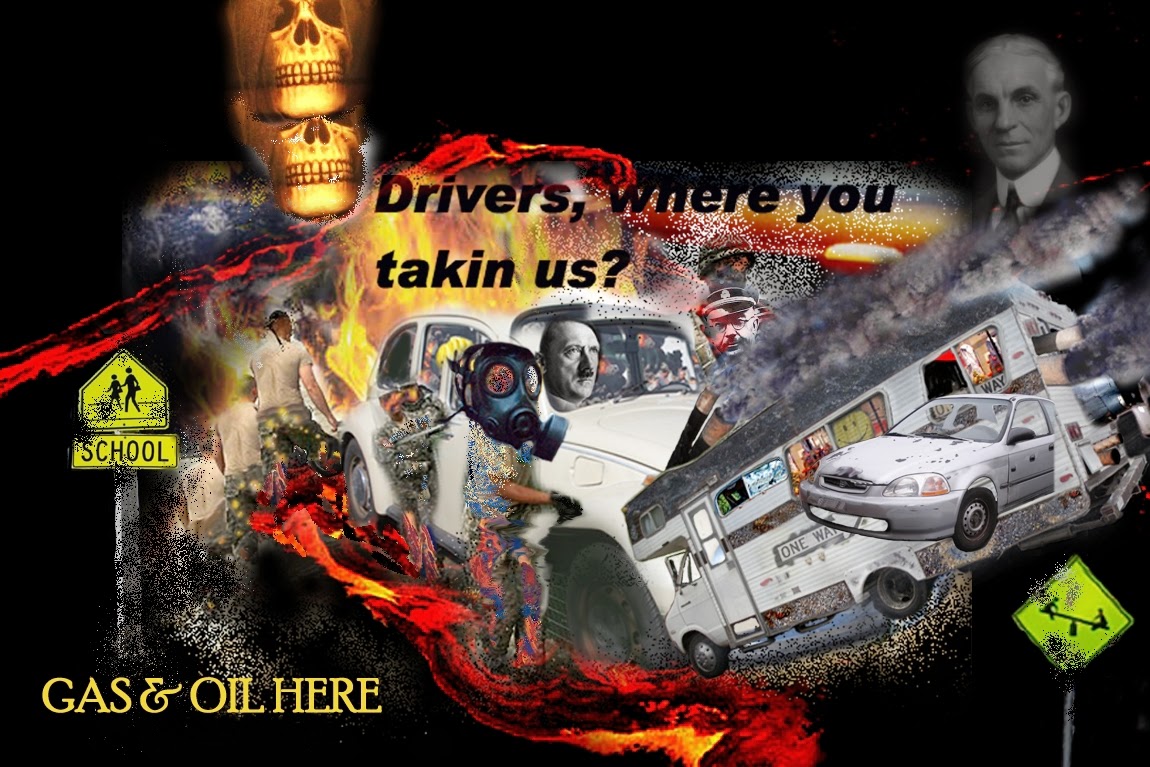